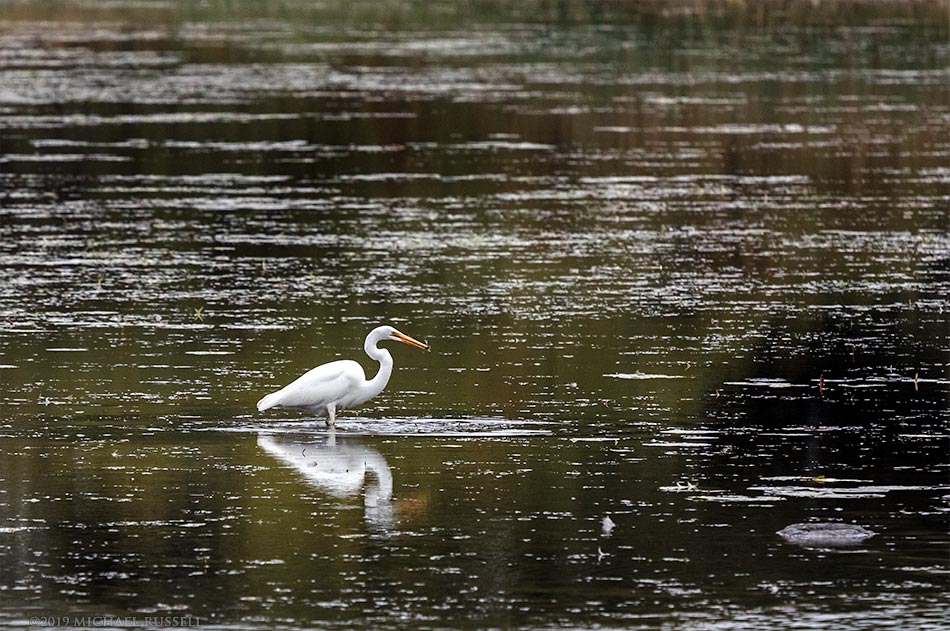 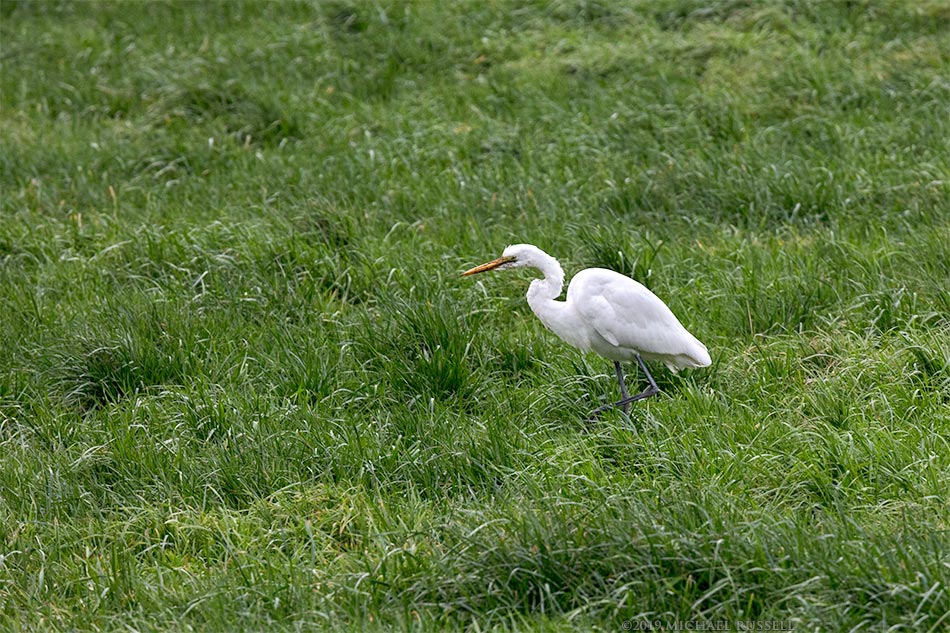 2 thoughts on “A Tale of Two Great Egrets (Ardea alba)”