It is once again time to post my 10 favourite photographs – this time from 2017. I do this every year as it is a very good exercise (and not always easy) but also so I can participate in Jim Goldstein’s annual Your Best Photos project. His collection of these posts is a great place to find new photographers you may have been unfamiliar with before.

If you click on a photo you’ll be taken to a larger version in my Image Archive. I’ve also linked to corresponding blog posts that contain these images if you want more information about the location or to see other photos from that area. These photos aren’t in any specific order though I am still enjoying the first one a lot as I probably wouldn’t have attempted to make it in previous years. Sorting images for my calendar often gives me a head start on this list. While it did help this year for some reason the images I chose as my favourites are fairly different this time around. This is partly due to the variety I want to show in my calendar as well as I try not to include any human made elements in those photos.

I hope you enjoy this years selections and am curious to hear if you have any particular favourites. 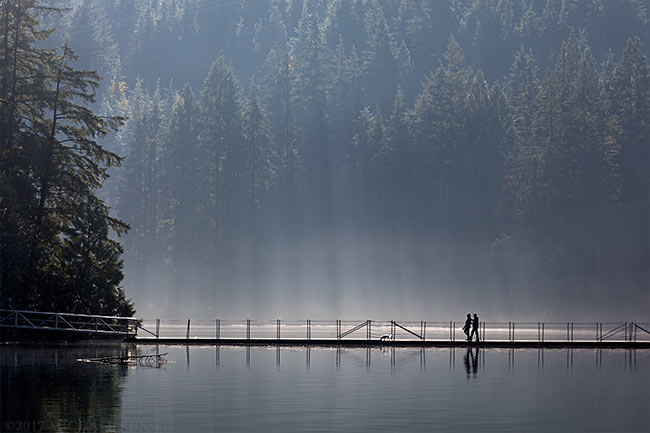 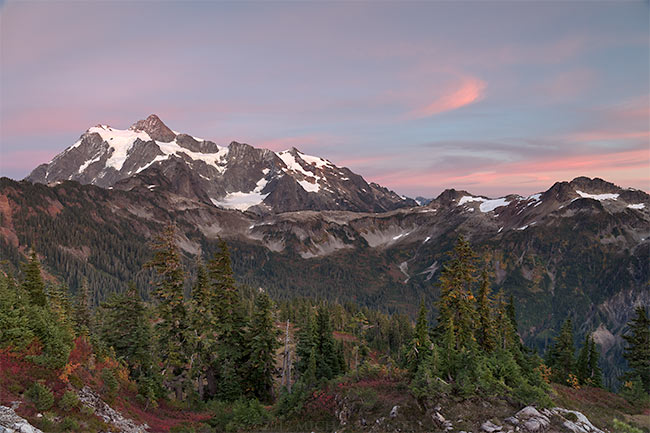 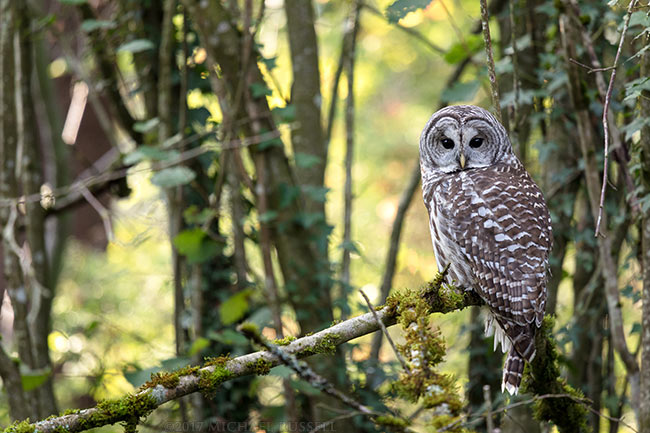 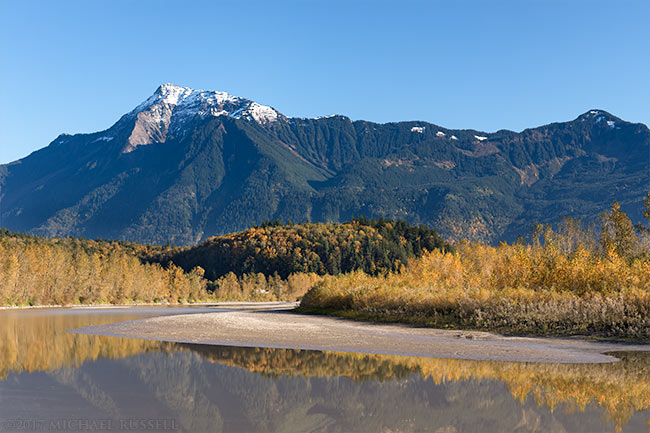 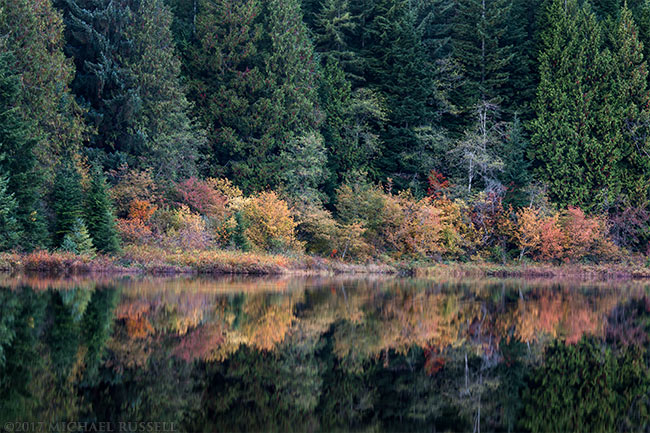 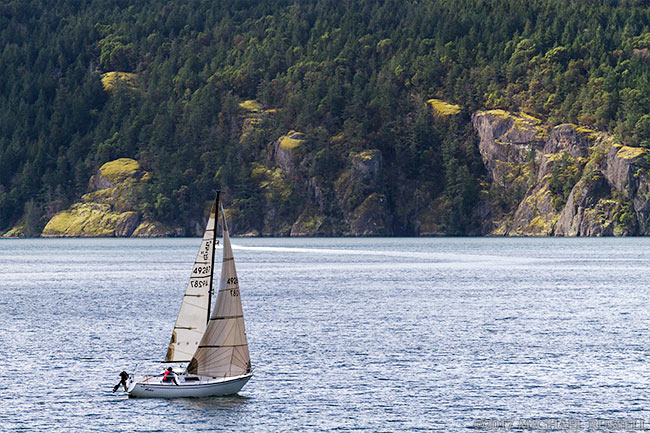 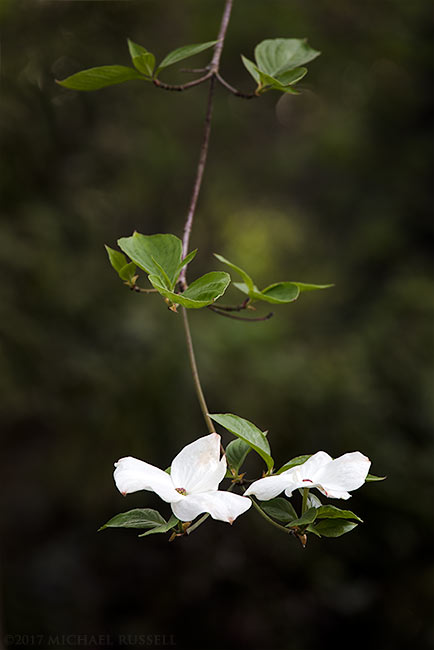 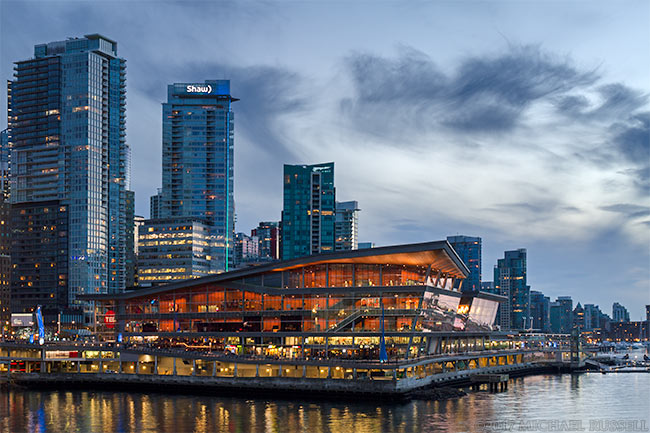 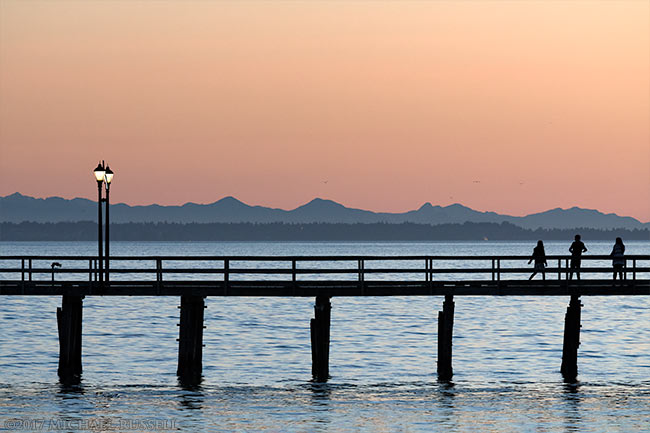 Ooops – there is an eleventh photo below! I included this one as an extra photograph because I like it and it also represents something new. I haven’t tried to photograph an airshow since I had a rangefinder camera with film in it in the 80’s – so it was time to try again! Thanks, in part, to the autofocus on my Canon 5D Mark IV, this experiment turned out quite well. 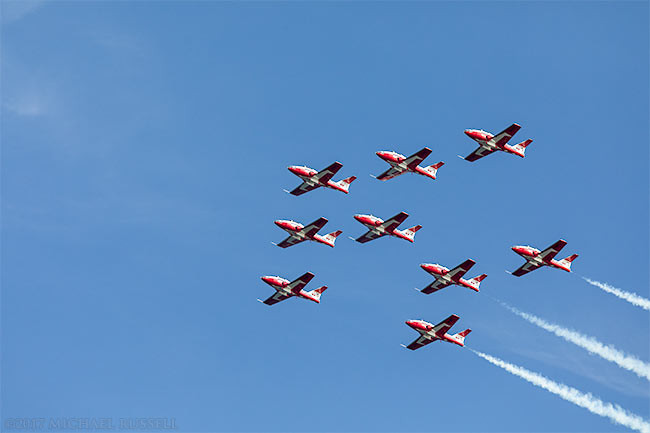