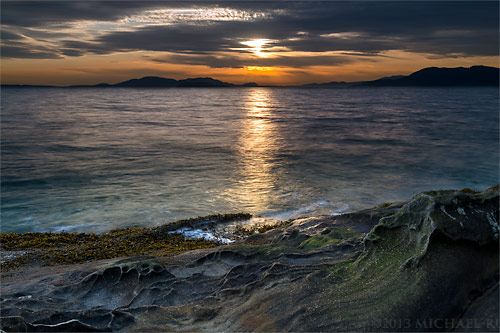 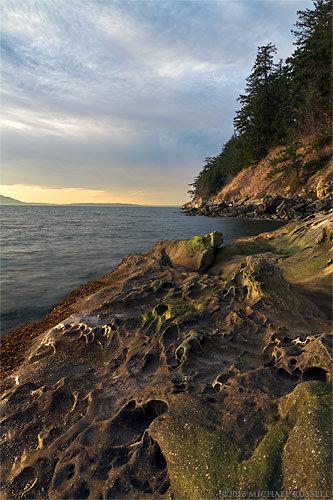 Edit: This is a very old post. If you are looking for much better (newer) photographs of Whatcom Falls Park – visit my new blog post: Whatcom Falls Fall Foliage Colors.

About a month ago I once again travelled down to Bellingham to Whatcom Falls Park. I had planned on taking a few pictures there then moving onto Whatcom Lake, which I had never actually seen. However, as I have written about before, my battery had other plans. These are among the few shots I managed to take before the battery death.