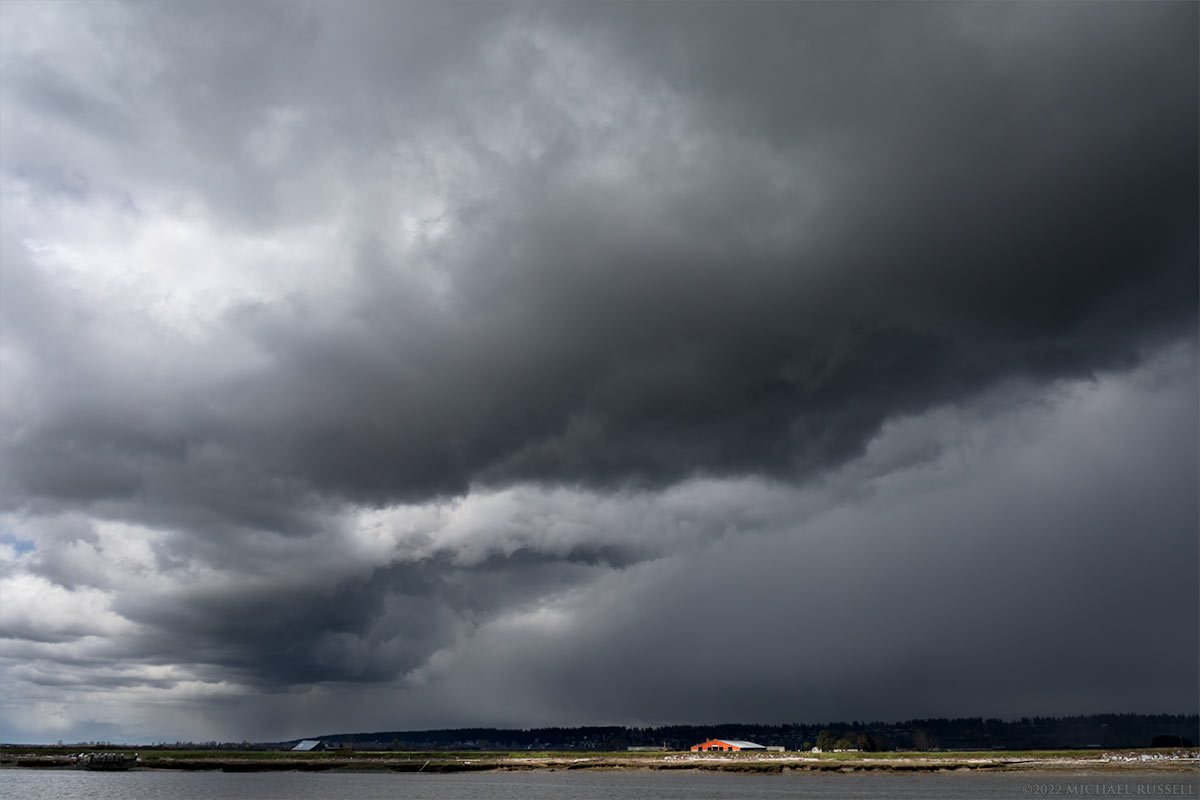 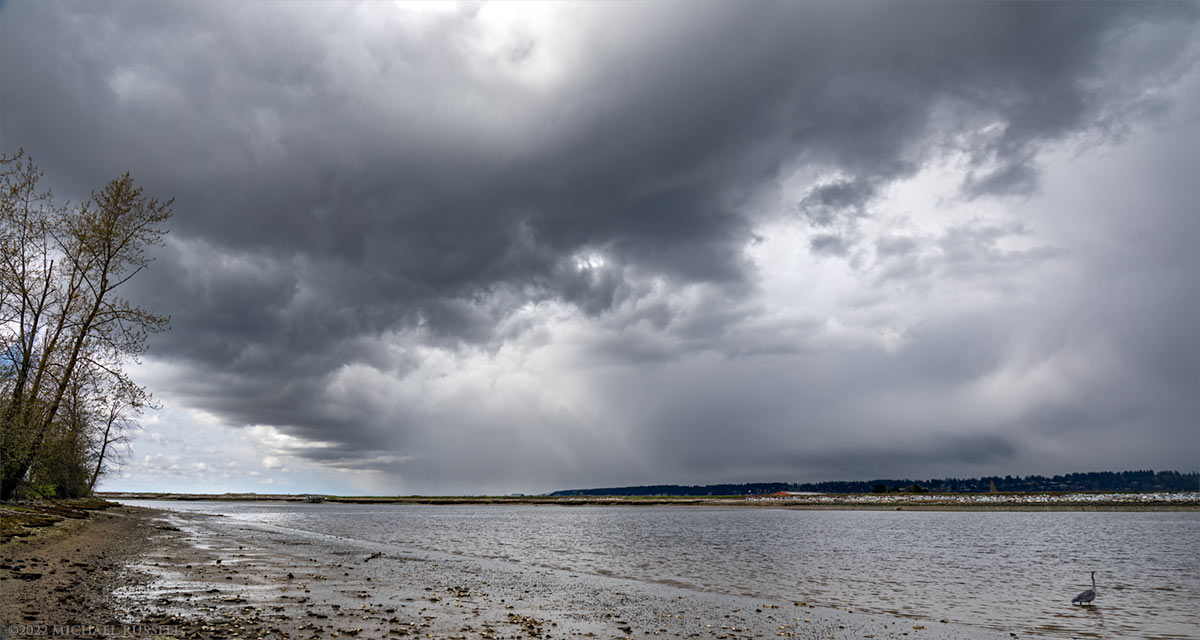 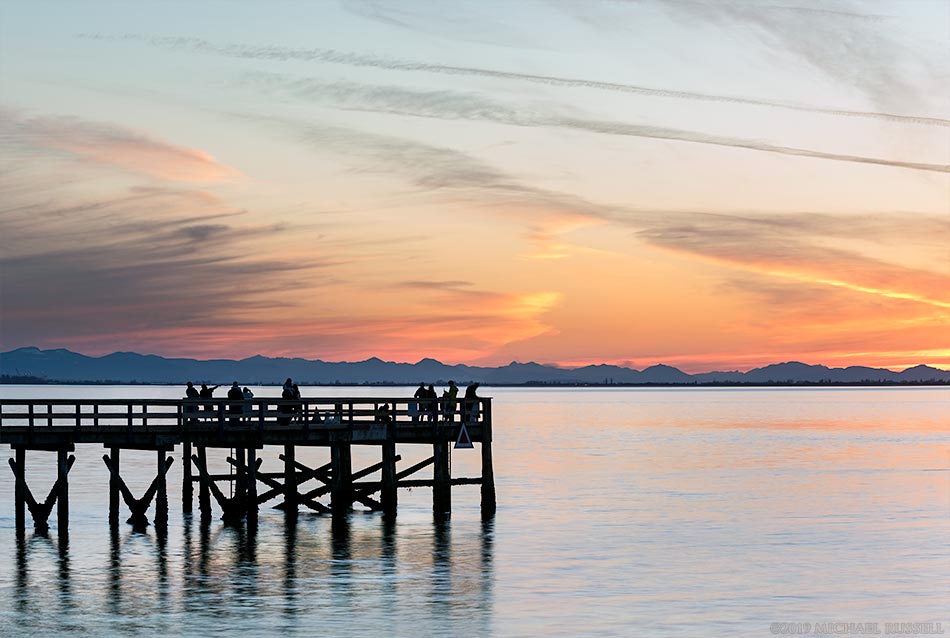 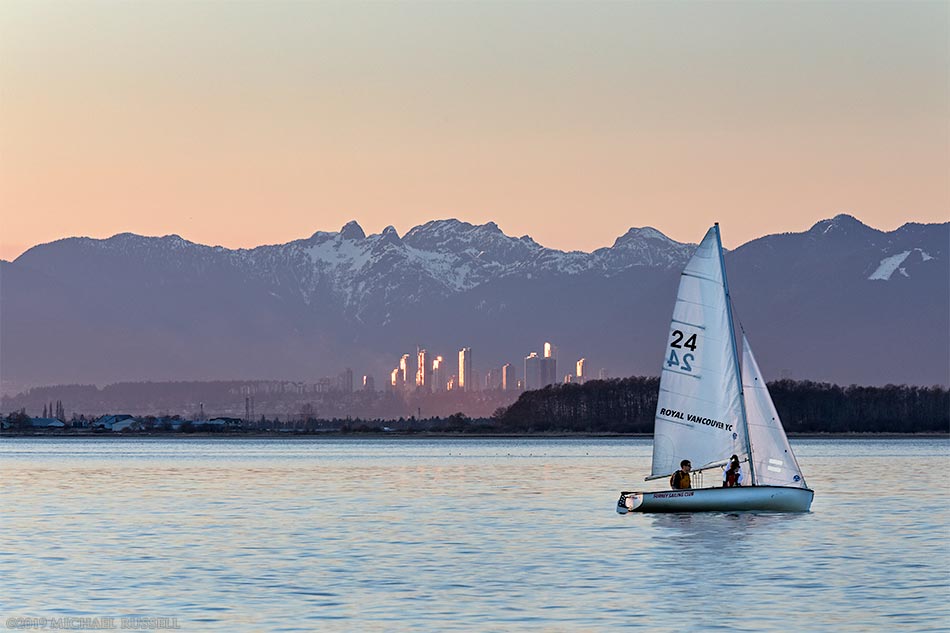 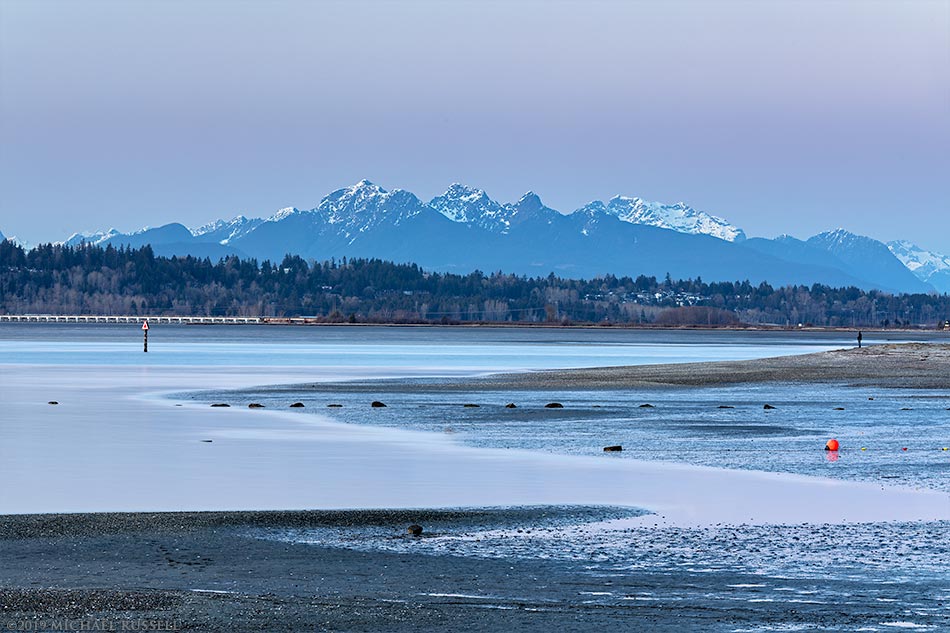 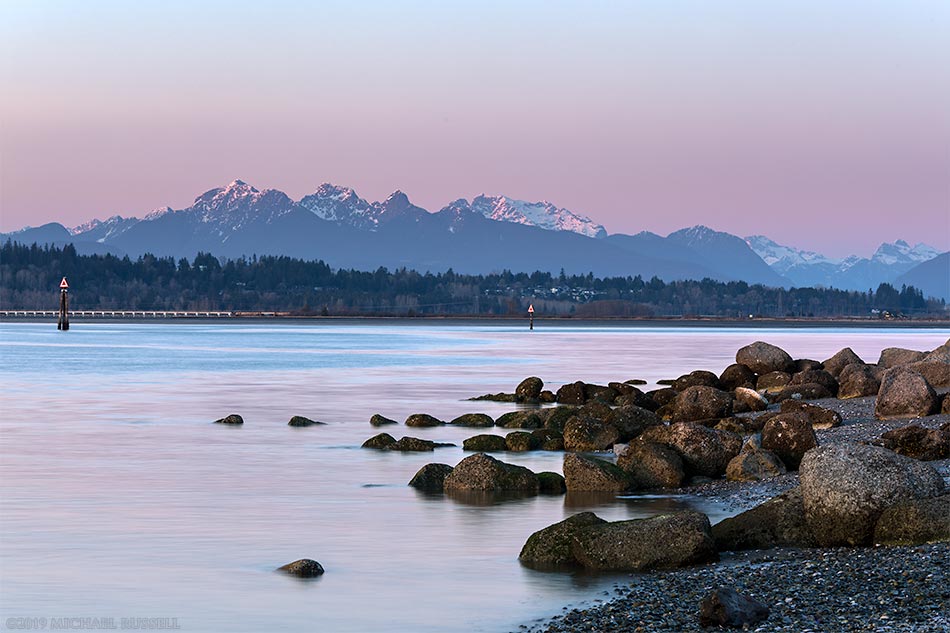 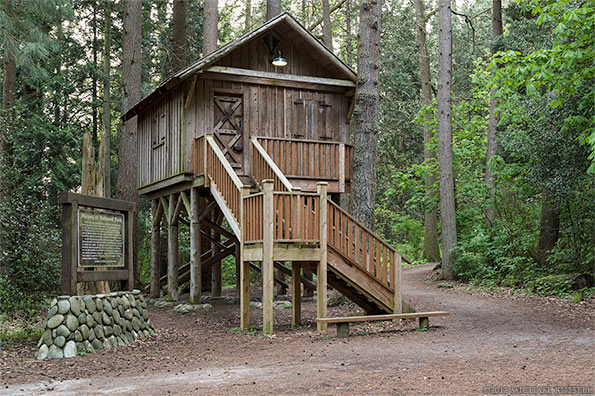 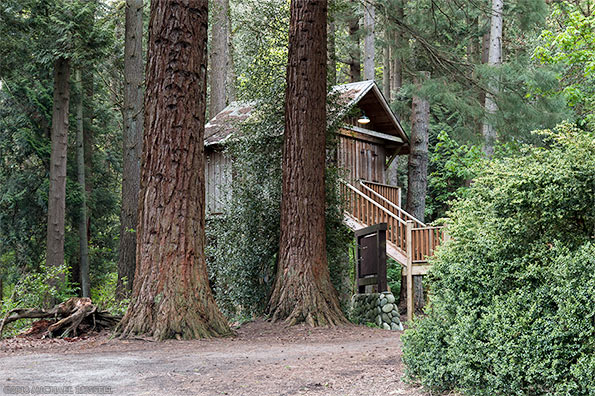 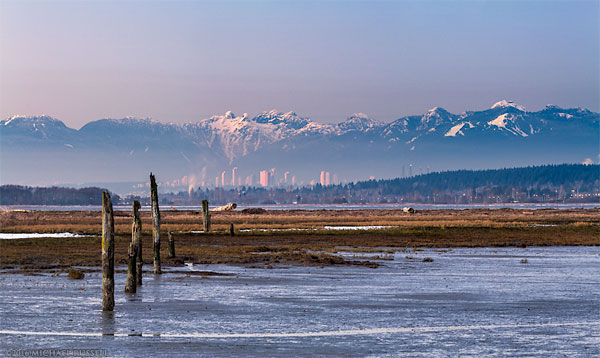 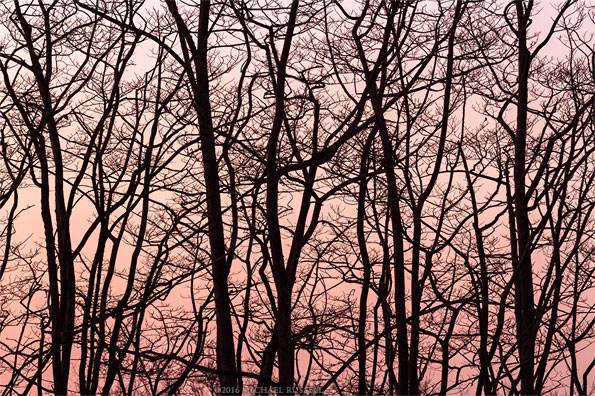 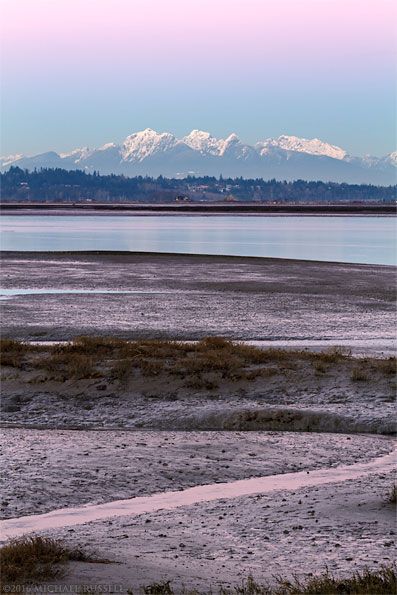 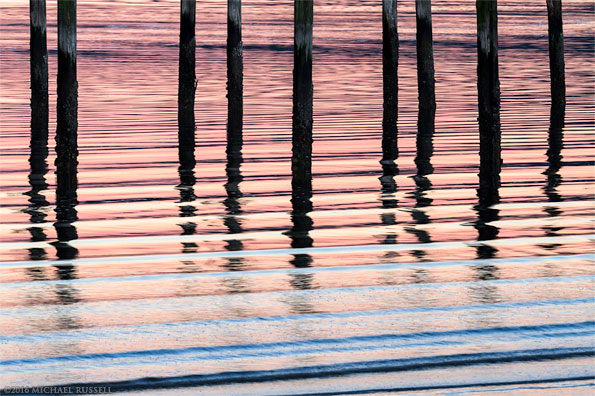 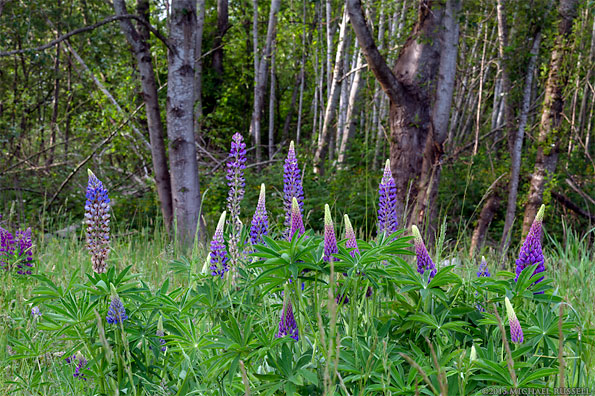 These are some of the numerous Bigleaf Lupines (Lupinus polyphyllus) growing in Elgin Heritage Park in Surrey, BC. On my way to photograph Red-winged Blackbirds in the marsh boardwalk, I stopped to photograph these lupines growing in some of the meadows along the way. I’ve mostly seen these lupines on the roadsides around Metro Vancouver and into the Fraser Valley, so it was nice to see them in relatively photogenic location. 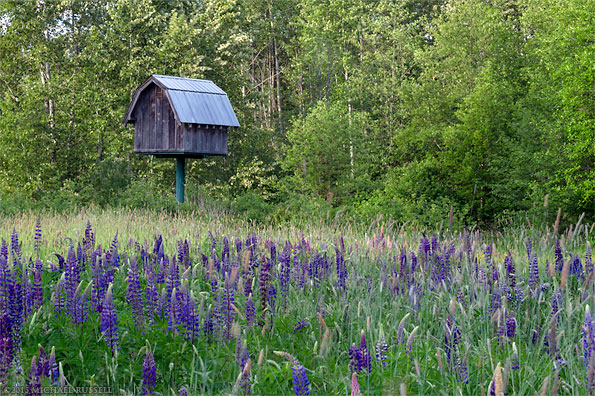 This is a small “barn” built in Elgin Heritage Park to encourage nesting Barn Owls. This seems like a good location for owls, I saw many small rodents (and not just baby rabbits) around the trails, especially under the boardwalk in the marsh.

For more of my wildflower photography please visit my Wildflower Gallery in my Image Library.