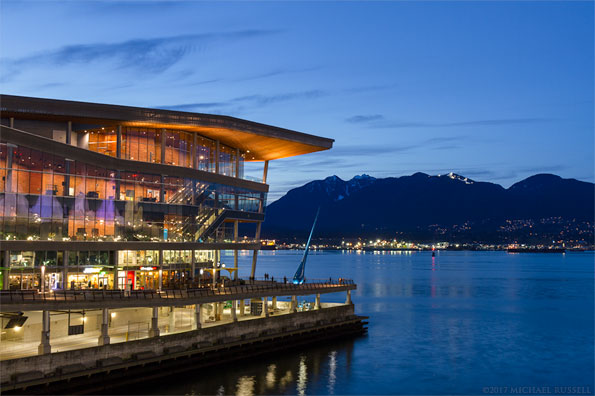 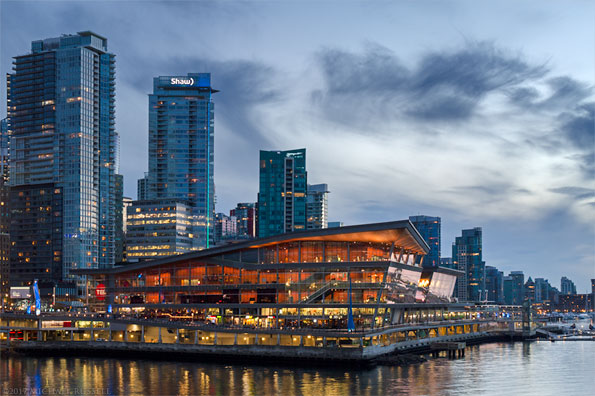 City of North Vancouver and the North Shore Mountains

I made this photograph of City of North Vancouver below the North Shore Mountains (The Coast Range) back in 2013 from Stanley Park seawall near the Brockton Point Lighthouse. Earlier in the evening I had photographed another version of North Vancouver that I have shared here previously. That photograph has turned out to be relatively popular so I thought I would share its panoramic cousin. Some day the North Shore Mountains will again have a lot of snow on them so I can make a number of photographs of the city with a snowy backdrop – I am looking forward to that.

For Prints, Licensing and many other photographs of Vancouver please visit the Cities & Buildings Gallery in my Image Library.