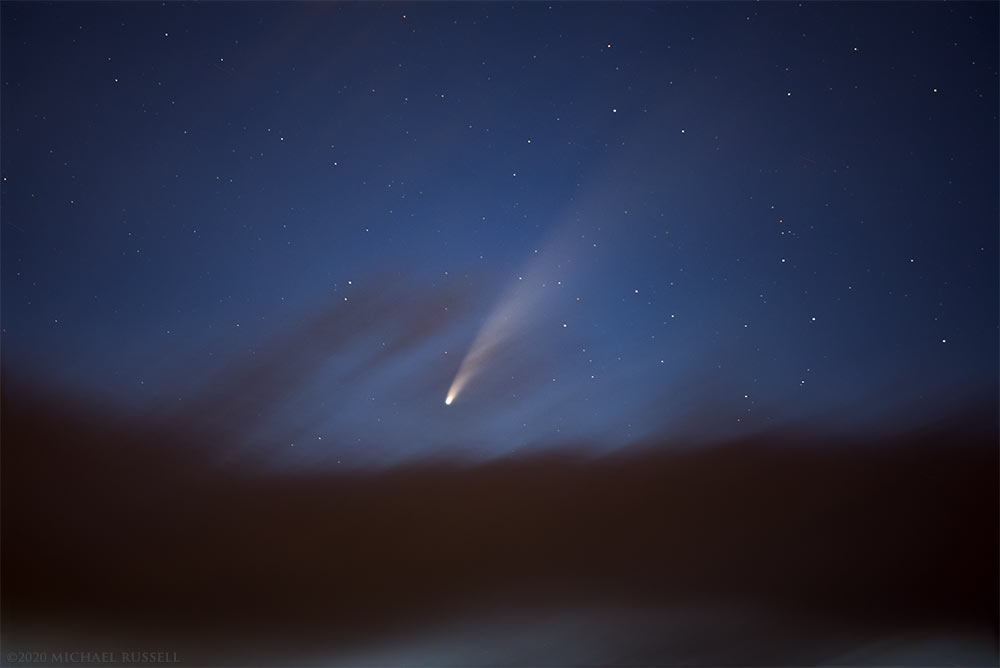 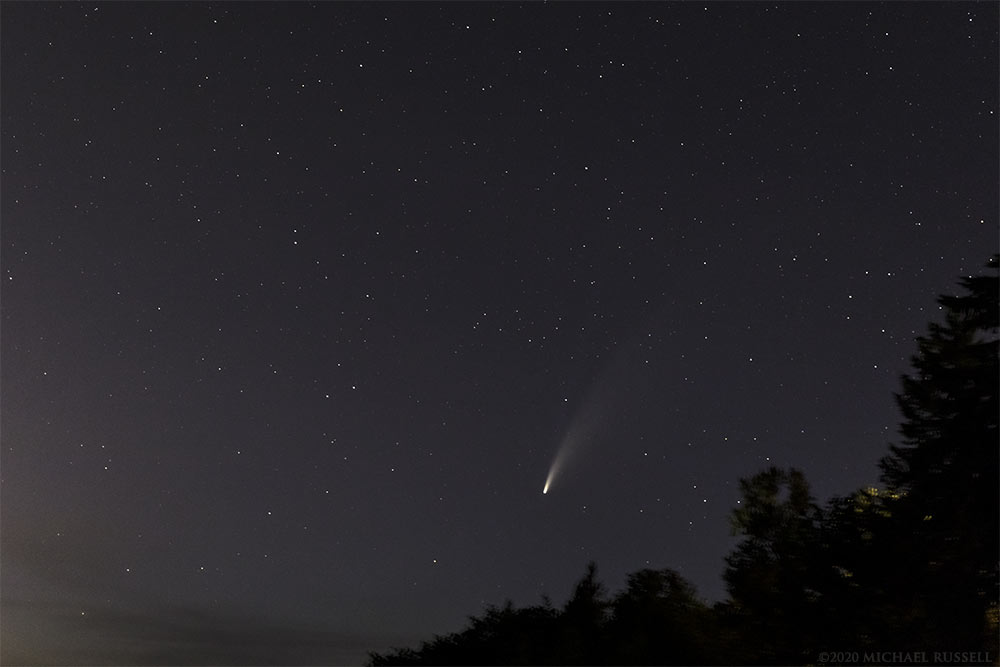 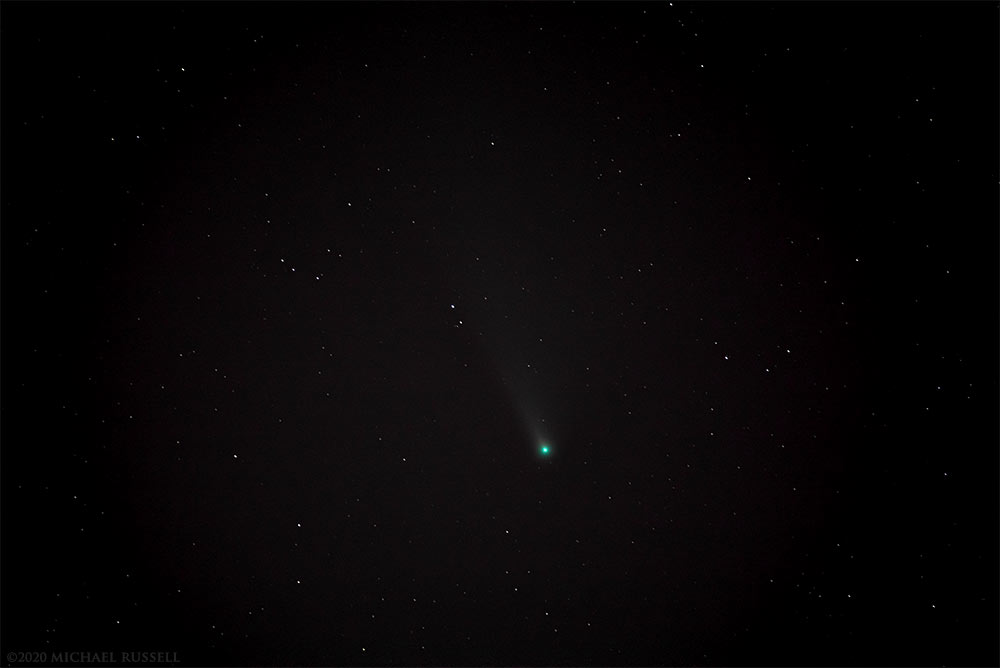 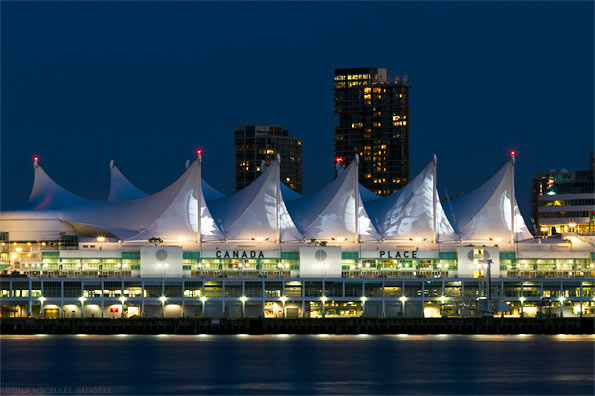 Panorama of the North Vancouver Sulphur Works from Stanley Park in Vancouver, BC.

I have always liked the view of the North Vancouver Sulphur Works from Stanley Park – especially at night. Always reminds me of a roller coaster that just dumps passengers into Burrard Inlet. I have an earlier panorama from this location in Stanley Park but it is not nearly as clear – owing to my old shaky tripod and lack of techniques such as a shutter release and mirror lockup.

Panorama of the Lions Gate Bridge from Stanley Park. Lights in the background are in West Vancouver.

Drove to Stanley Park on Wednesday to get some night shots of downtown Vancouver. Now that I have a really nice tripod that can actually hold my camera steady for 30 seconds this was a lot easier than before. It became evident last year when I tried this that portrait shots on my old tripod were causing things to slip just slightly each time – which is quite evident on a 30 second+ exposure! On Wednesday there was a lot of construction on Stanley Park Drive including Brockton Point. This kept me away from the lighthouse but perhaps that was a good thing – it forced me to take this pano from further down the drive. I have never noticed this sort of reflection of the bridge lights on the water before – perhaps that is not as evident from the usual Brockton Point angle. Sometimes it is good to be forced to use new angles on a subject – and a reminder to seek those on my own.

A few more from downtown Vancouver at night.

Not entirely happy with the traffic shot on the Lions Gate Bridge. Version I did many years ago (on film no less) had a much nicer outcome (especially when printed). There was just very little traffic after midnight. I guess in order to get a lot of traffic you’d have to be there earlier in the evening, and in order for it to be dark then, it would have to be winter. So in short, good Lions Gate Bridge shots = freezing your face off.

Finally, at long last, the clouds parted and I was able to take some photos of the eclipse. Really made me wish I had a lens mount for my telescope! Or barring that, a 600mm lens.

And this one just because an airplane came across at the wrong time!