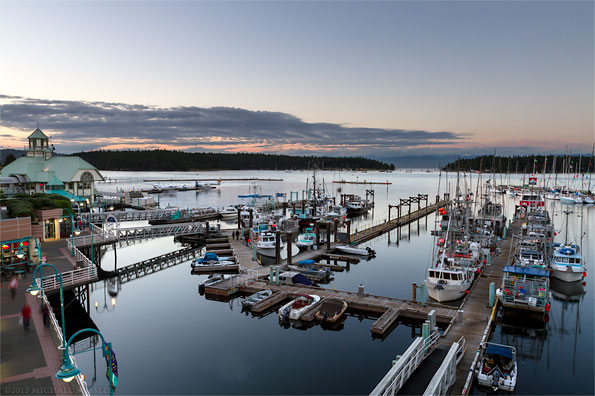 The Harbourfront Walkway and Fishing Boats in Nanaimo Harbour (Purchase)

I was lucky to spend a week photographing Nanaimo, British Columbia and other parts of Vancouver Island in 2013. I made this photograph on one of several evenings where I walked along the Harbourfront Walkway past many small shops and marinas. I previously shared a different view of Nanaimo Harbour but I think I prefer the wider field of view in the above photograph as it shows more of the fishing and other boats in the marina.

You can view more of my photographs of the Nanaimo area in my Vancouver Island Gallery. 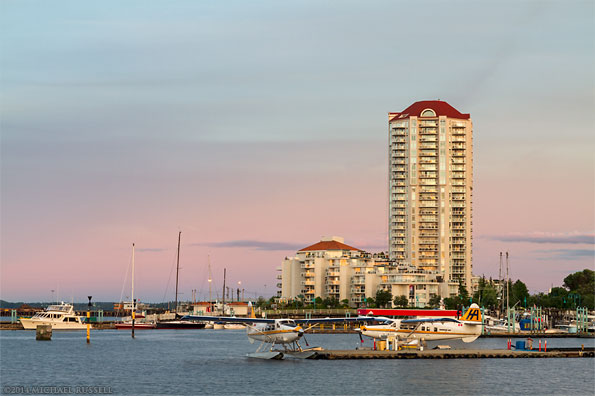 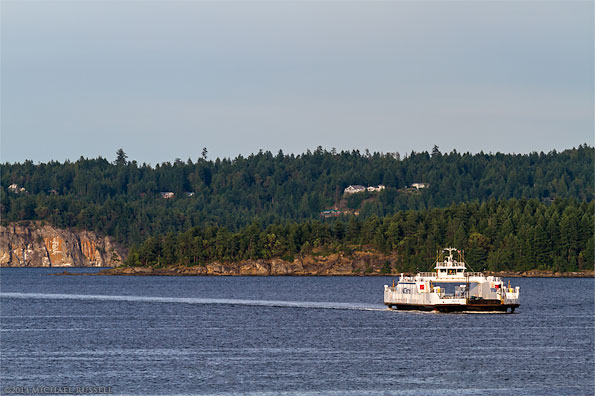 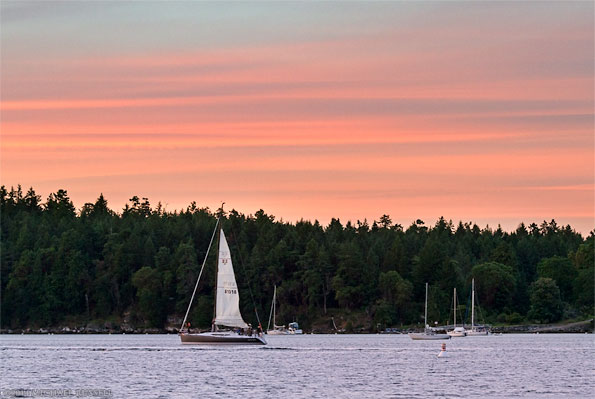 A sunset over the Coast Mountain Range and Nanaimo Harbour from Biggs Park/Jack Point/Duke Point in Nanaimo, British Columbia, Canada. 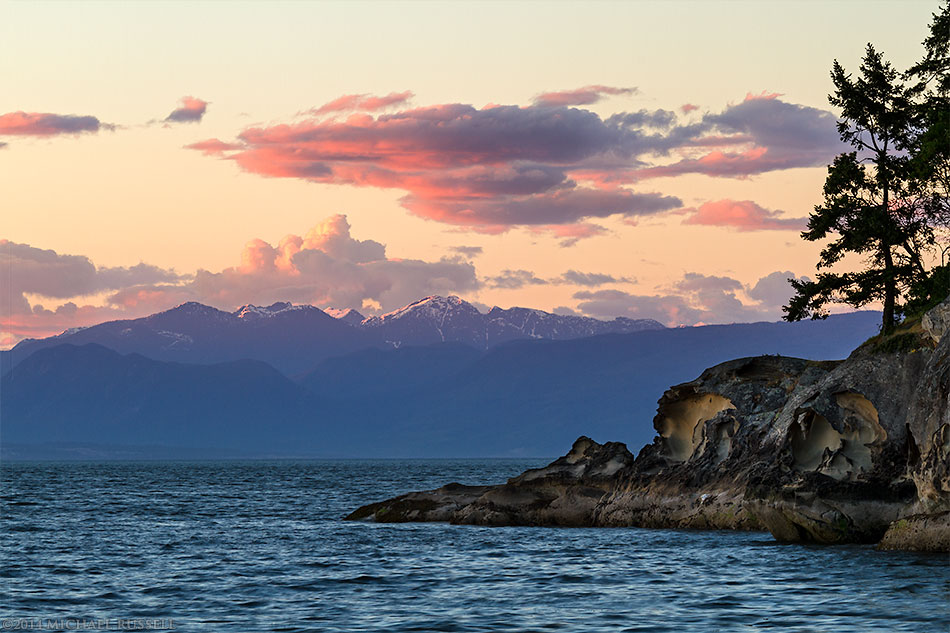 Sunset at Jack Point in Nanaimo, BC (Purchase Print)

A sunset photograph from my trip to Vancouver Island last spring. This was made on my first trip to Jack Point/Biggs Park near Nanaimo, BC. An “interesting” place to walk out of in the dark, but well worth the results I had on both evenings in the area. 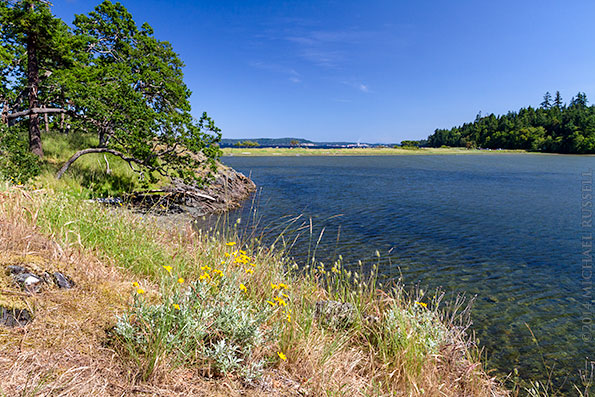 Choosing a top 10 list of photos at the end of every year never seems to be easy for me. It might be better categorized as a list of favourites as my choices do not always remain the same over time. I’ve made many photos this year I am proud of, and I think illustrate improvements over my photography from previous years (always a good thing). The exercise of choosing a list of only 10 photos is difficult, but I think it is a task that is well worthwhile – and I always enjoy being a part of Jim Goldstein’s annual Your Best Photos project. I have to ask myself what I like about my images, what I don’t, and which is a stronger representation of certain categories or locations I photographed during the year. Choosing images for my yearly Calendar is the start of this task, but at the very least I still have to weed out two images from that pile. 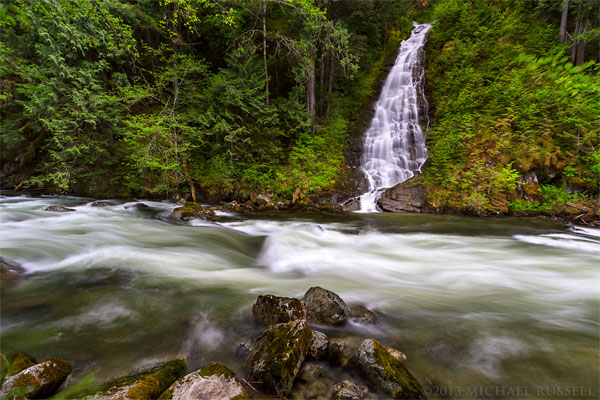 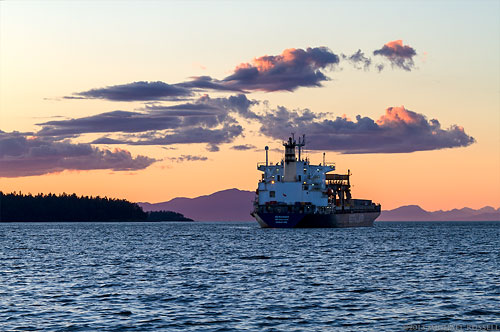 I made this photo from Biggs Park (near Jack Point) in Nanaimo, British Columbia a few months ago. I hadn’t really intended on photographing a freighter, but it dominated many of my intended compositions at the time. So I embraced what was there, and made the above sunset photo.

When processing this photo I was curious what sort of cargo this freighter might be carrying. It seems this boat is a “general cargo” carrier, but I found something even more interesting when looking for this information. Apparently a lot of marine vessels can be tracked online and the Geiranger is no different. When I discovered this site it had left Nanaimo and was in China, but now it seems to be up in Kitimat, BC. This is all probably more interesting if you know someone on the crew, however. 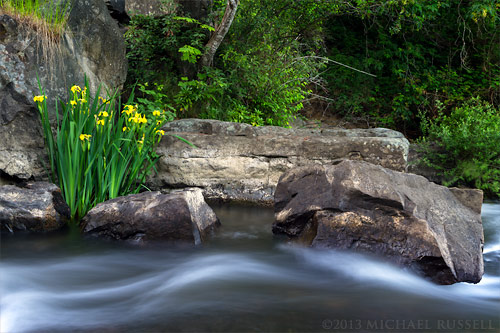 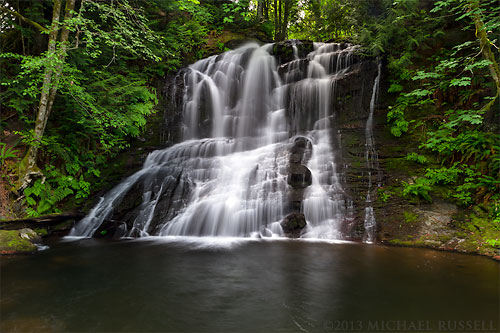