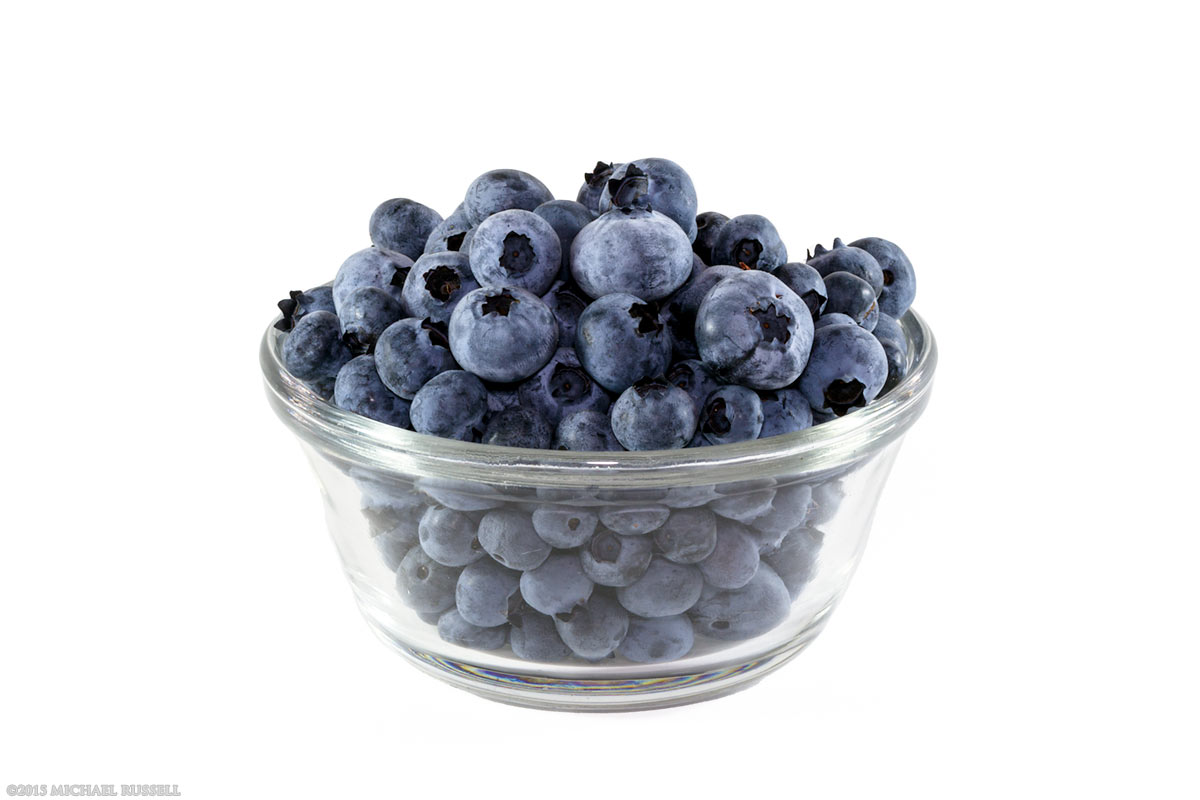 After a number of exposures only using my Canon 7D’s built in flash and two desk lamps shining in the sides of the lightbox, I fully realized that this was a whole new kind of photography thing altogether. I’ve never tried to artificially light subjects, and not owning a dedicated flash seems to be a bit of a drawback in that regard. However, trying something new shouldn’t always be easy, and so there were many ugly exposures before this one came to life. So, thinking this was my best effort so far, I put it up on the blog here which drew my attention to how “white” the background of the image is (or wasnn’t, in this case). That is my point here though – I’m trying something new and that is not something that usually starts with success right away. I am hoping I will soon regard this image as a failure, even though right now it is the best of its type that I have – because that would mean progress has been made.