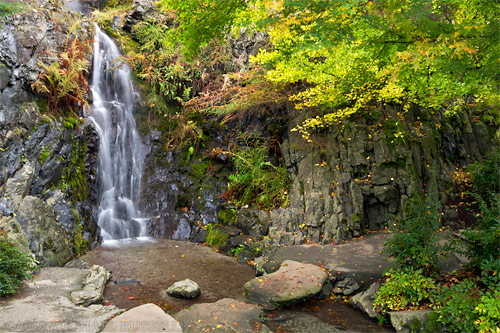 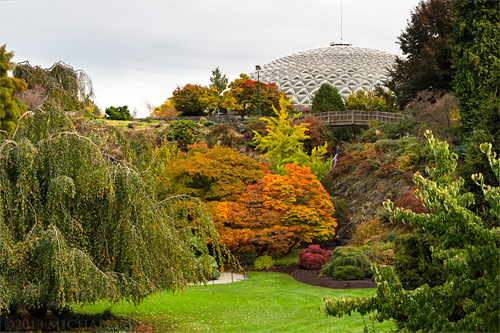 I always find it difficult to narrow down a years worth of photographs into one list of the “best”. It is a good exercise, however, to really sit down and go through your work and determine what images best fit your current vision for your photography. I did this back in 2010 and 2011 as a part of Jim Goldstein’s project and I am please to enter my images again for this years version.

All of these photographs are available as Fine Art Prints.

So in no particular order these are the “top” (probably better termed as favourite) photos I have made in 2012.