Last May I traveled back from Kelowna through Manning Provincial Park. In Manning I was driving mostly through a rainstorm but it cleared just as I came down the mountains into Hope, BC. I decided to check out Silver Lake Provincial Park and shot some really nice post storm photos of Silver Lake itself. I spent much more time photographing Silver Creek though. Last winter did not produce much of a snow pack (remember the Olympics having troubles with snow on Cypress Mountain?) but 2011 has been very different. Consequently there is much more water in the creek this year – which I should probably have expected ahead of time considering how much snow still shows in the mountains.

Last night I ventured out into this area again – this “panorama” of Eureka Falls is so far my favourite of the bunch, though my judgement is always questionable this soon after a shot is taken.

What do you think? Does this shot work for you? 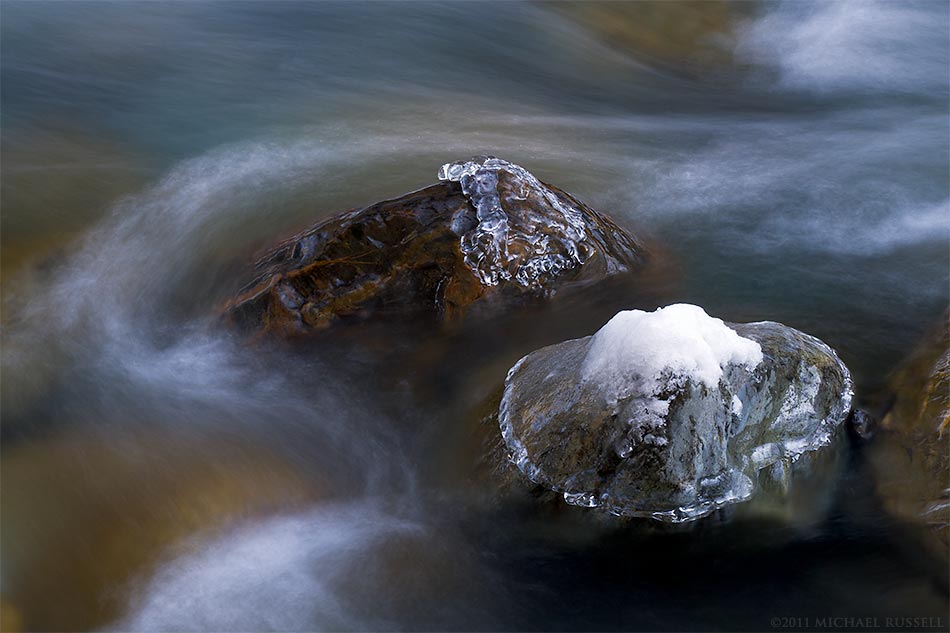