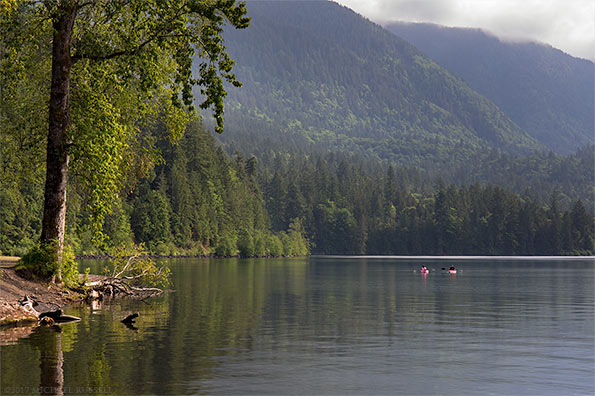 The Fall colour last year was spectacular… did a lot of trips last October to try to get good shots of it.

This is Cultus Lake.