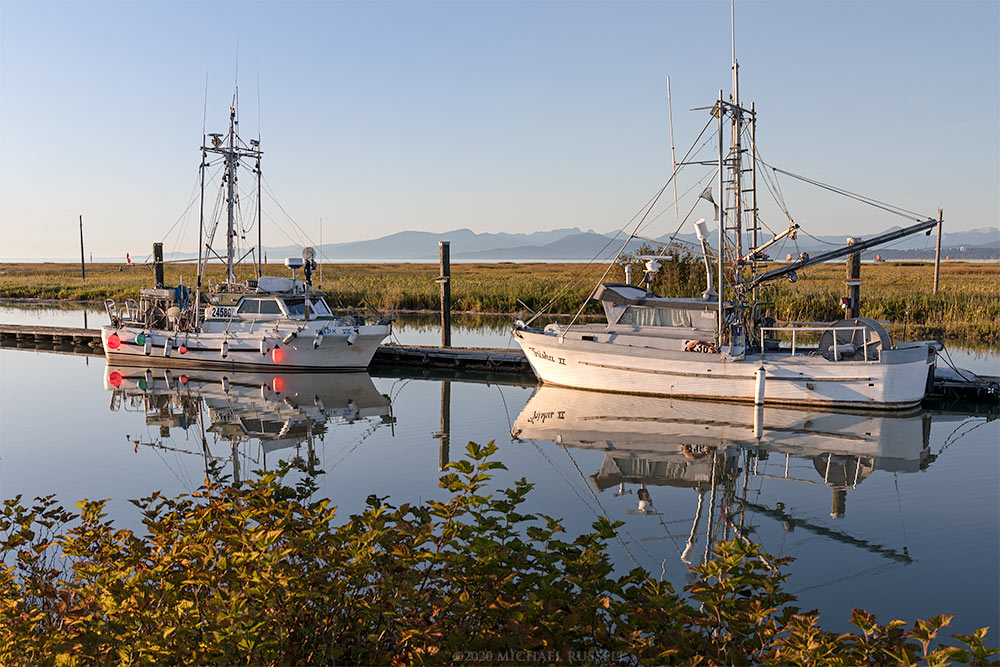 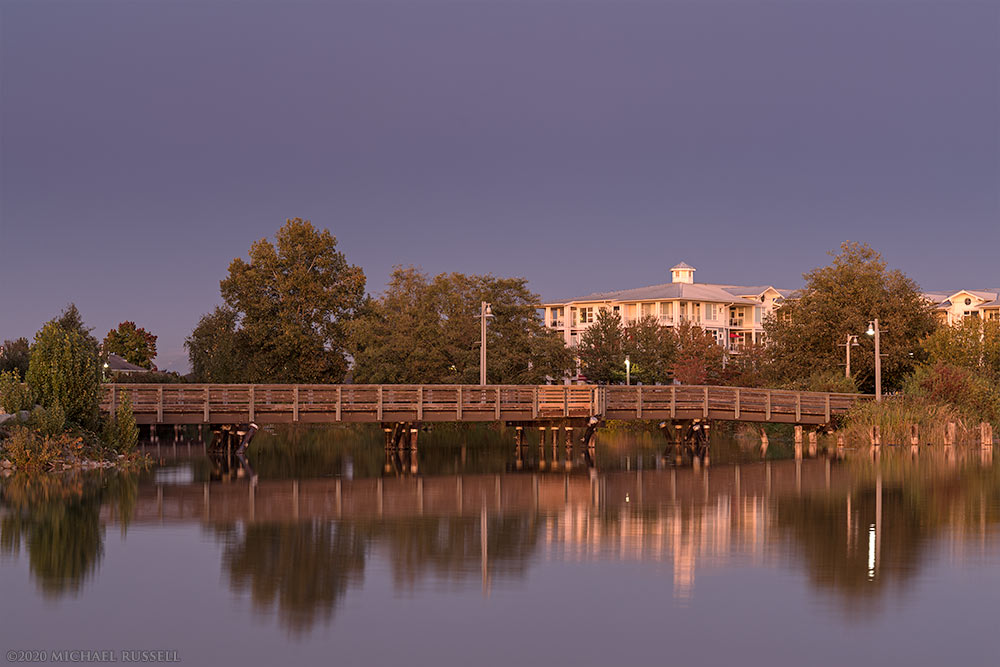 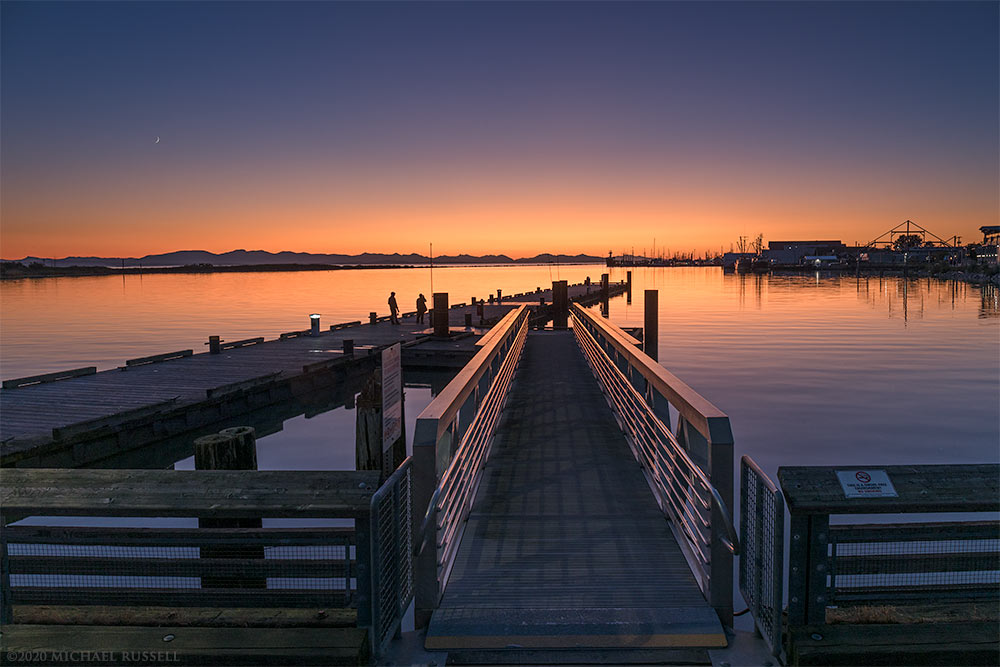 2 thoughts on “Walking Through Steveston and Imperial Landing”