It is always tough to narrow down a years worth of images into a list of the “best”. I did this last year and I think it is a valuable exercise. Jim Goldstein of JMG Galleries creates a list of everyone’s top 10 images each year. I made my first top 10 last year. This years list has fewer landscape and more wildlife photos. This is partly due to my not getting out to shoot as many landscapes as last year, and partly due to my backlog in image editing.

You can click on each of the following images to go to the blog post that may tell a bit more about the location and how I made the photograph. 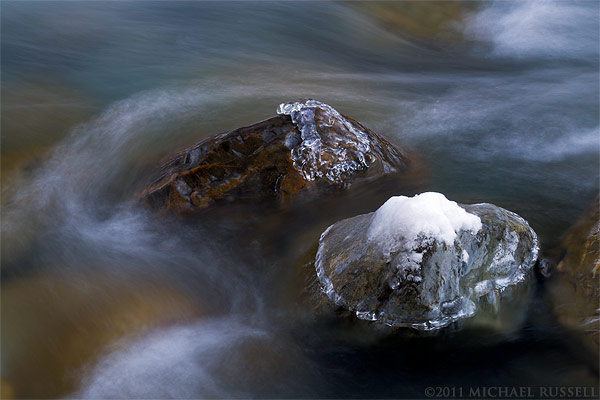 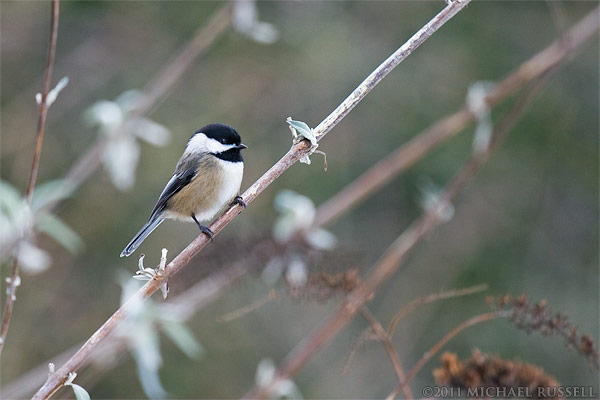 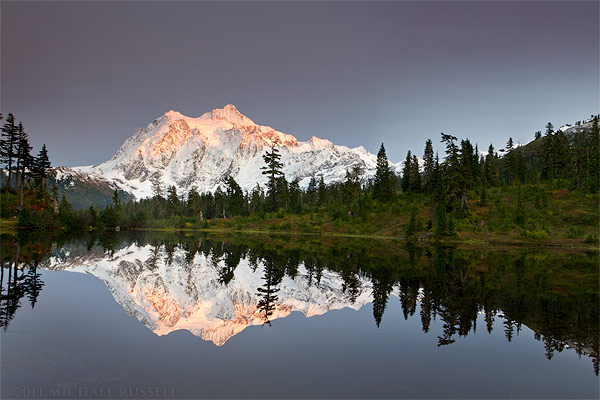 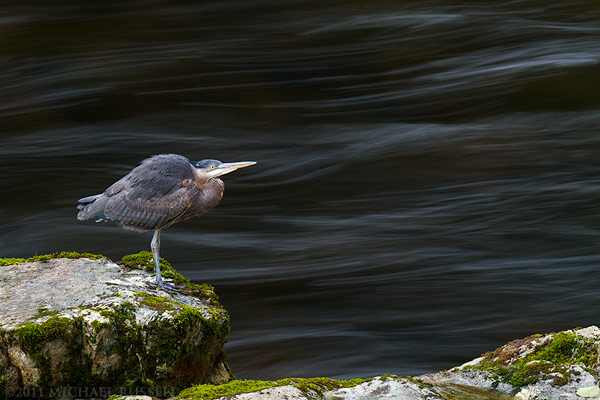 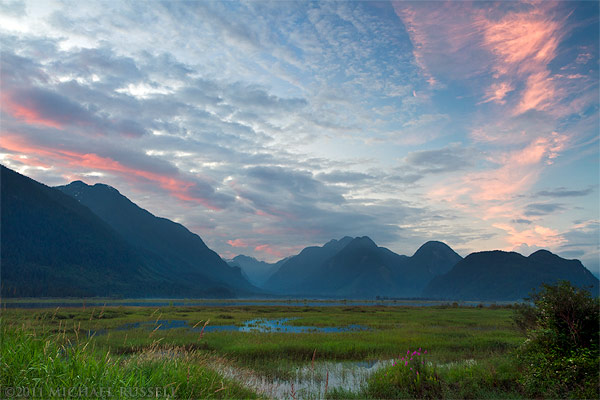 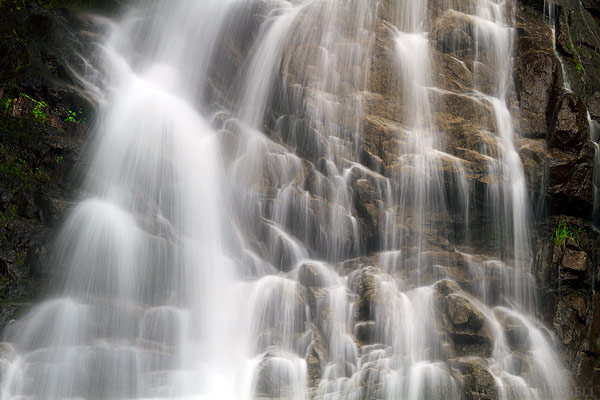 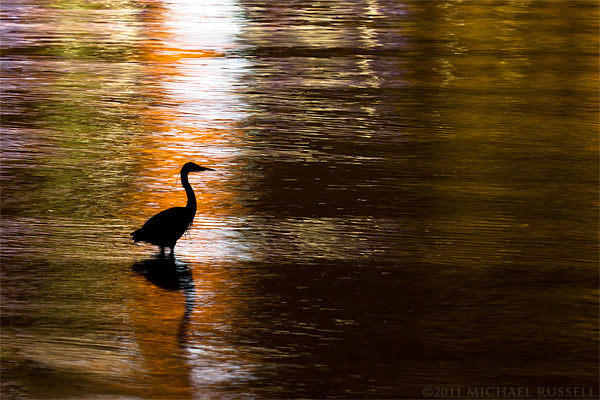 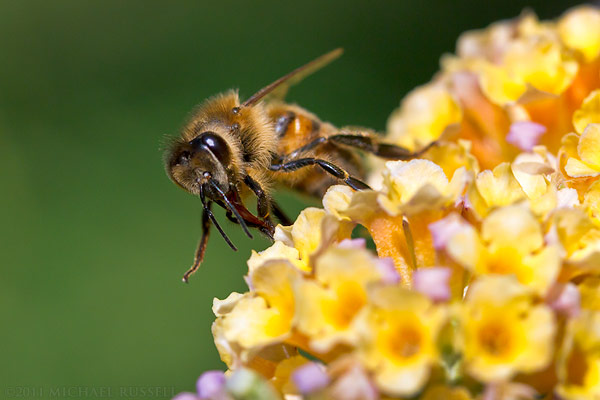 A Honeybee (Apis mellifera) collecting nectar on a Buddleja flower 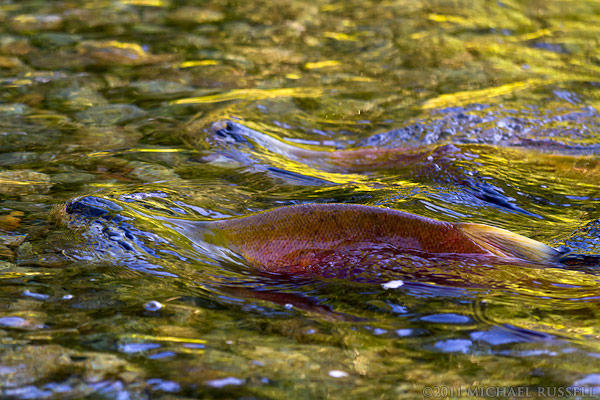 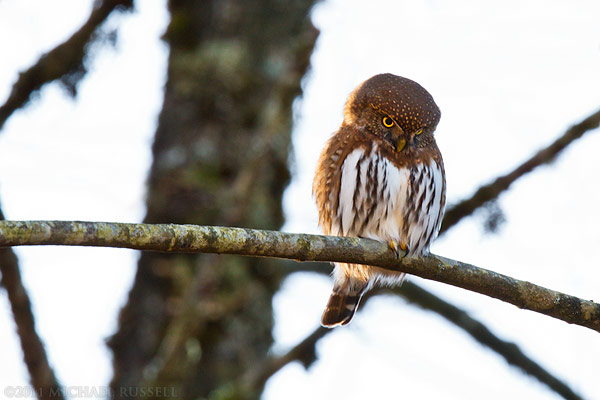