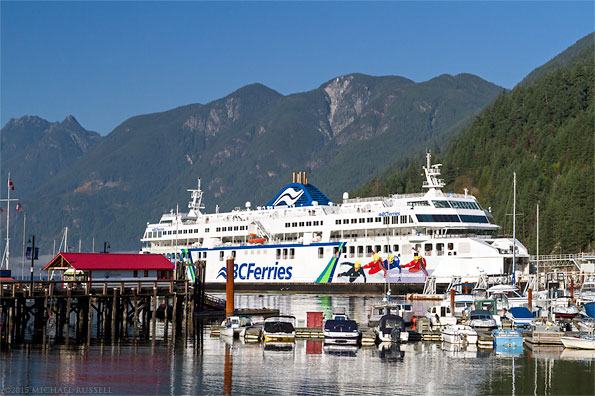 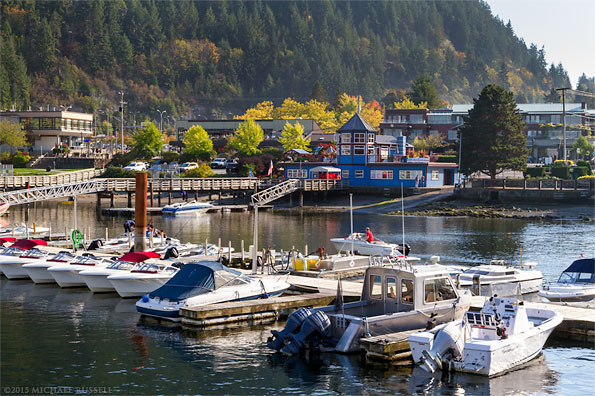 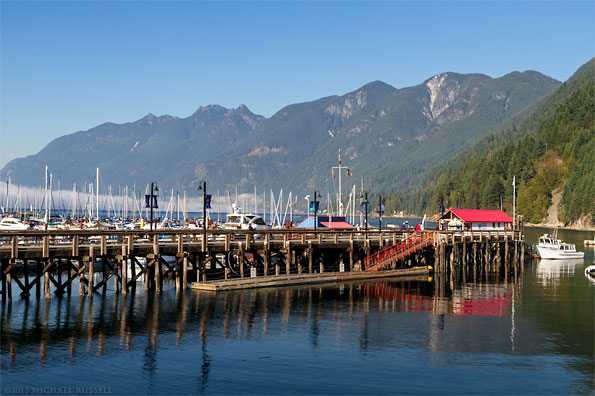 3 thoughts on “Horseshoe Bay on a Fall Day”