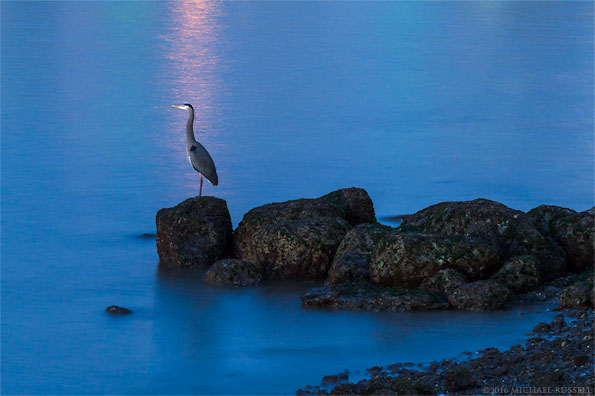 2 thoughts on “Great Blue Heron at English Bay in Kitsilano”