Waterfall along the Millstone River at Bowen Park in Nanaimo, British Columbia, Canada. 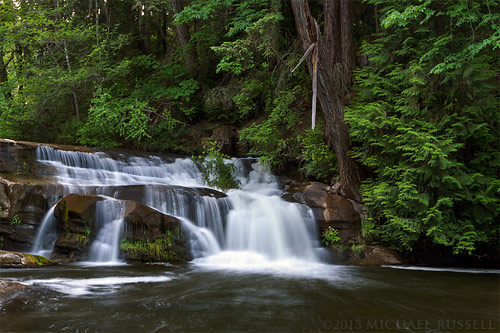 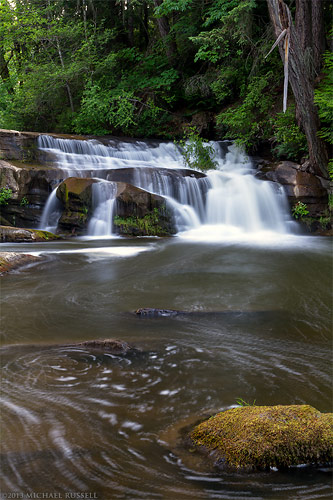