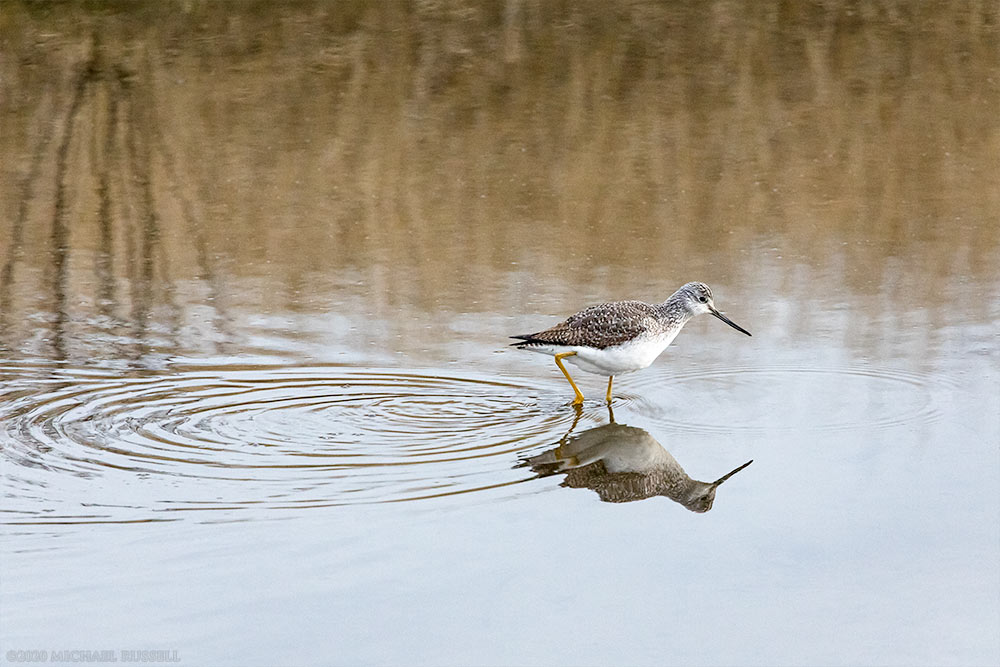 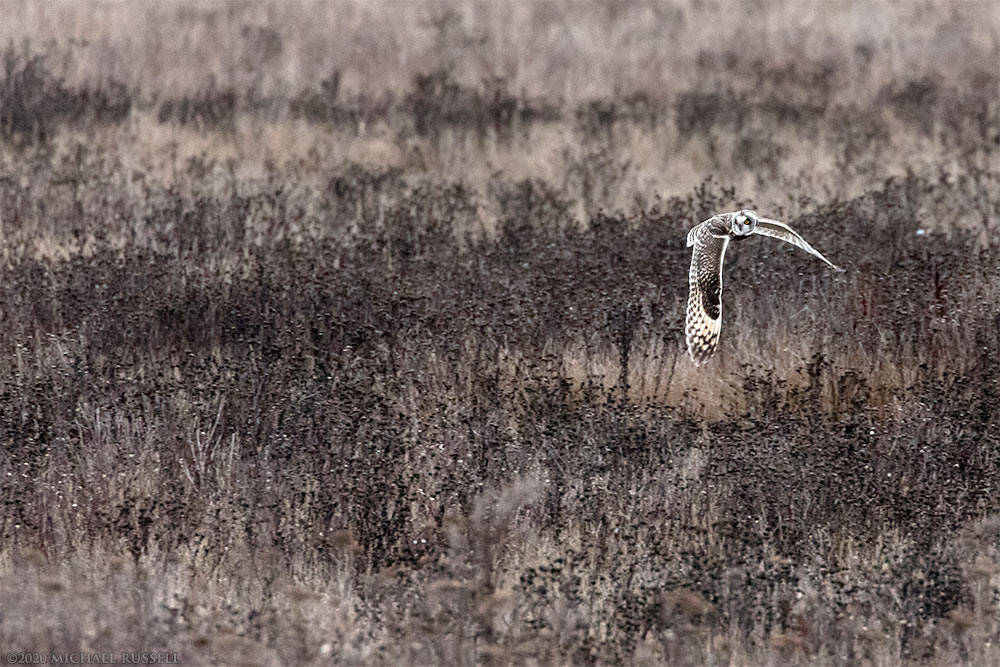 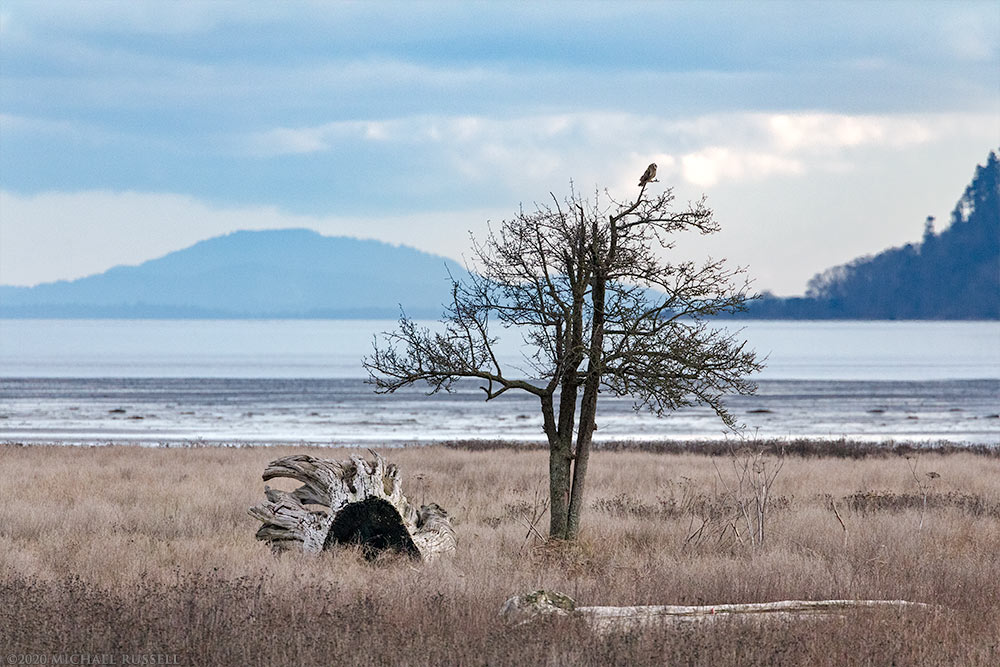 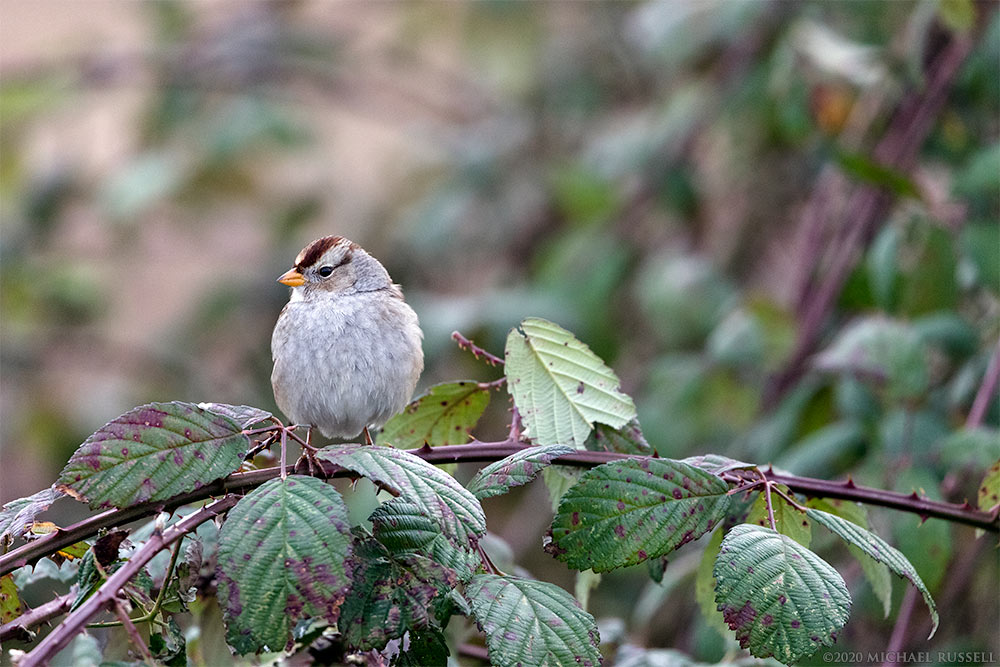 6 thoughts on “Birds at the Boundary Bay Wildlife Management Area”