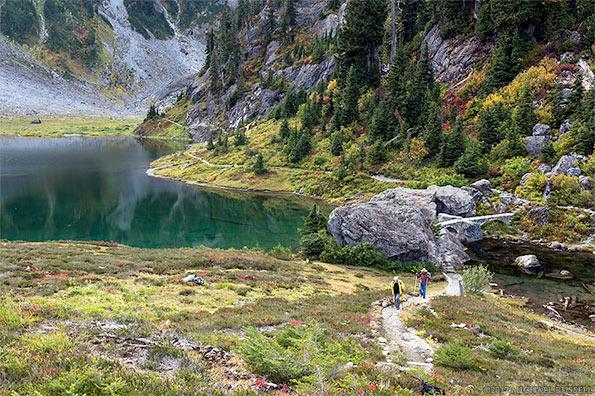 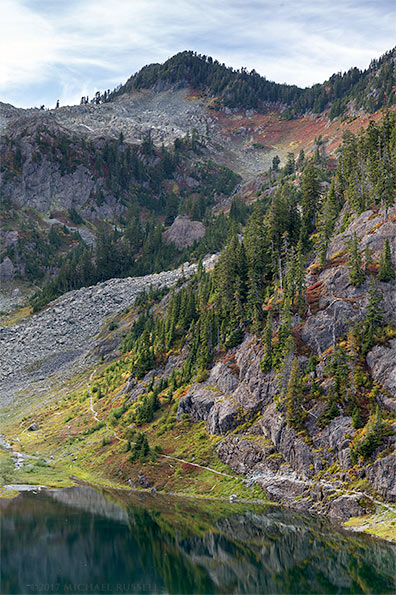 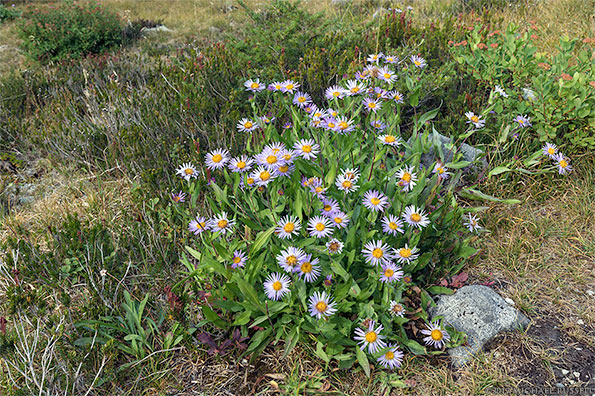 2 thoughts on “Bagley Lakes and Trails Through Heather Meadows”